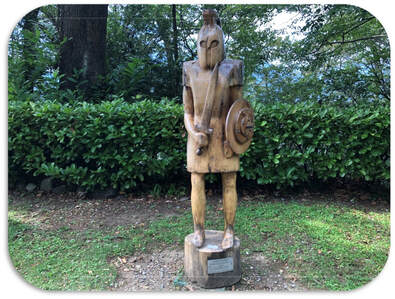 Stories We Tell
October 20, 2019 at United Church of Bernardston
​
Connor’s concert Stories We Tell offers a wide range of stories, some told as reflections of memories, some told to entertain, and others told to imagine an event or emotional experience. Both halves of the concert mix and match these types of stories to create a wide-ranging concert of themes and styles. A few selections focused on experimental composition whereas others were closer in style to Romantic or Neo-Classical Music. In total, 13 works were performed by 22 skilled musicians. 11 of the performances were world premieres while 2 were concert premieres, previously having been premiered through online recordings.